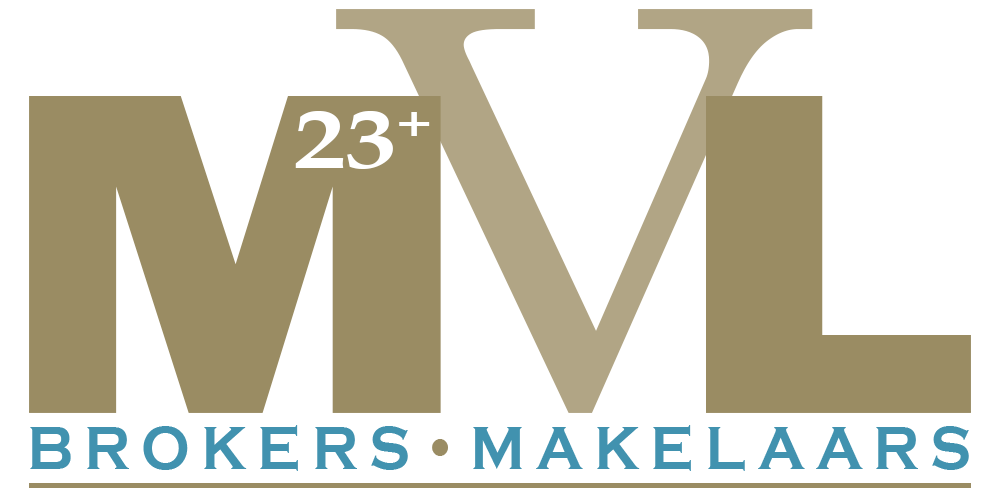 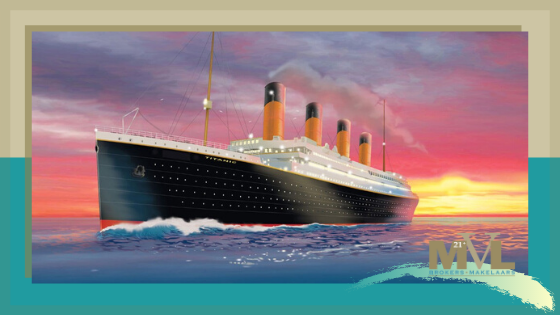 The Titanic, Insurance and 15 April

Twelve companies and more than 50 Lloyd’s syndicates participated in the risk. At the time it was the largest marine risk ever amounting to about 20% of the total five million pound capacity of Lloyd’s market. The first signature appearing on the underwriting slip was on behalf of Commercial Union agreeing to accept up to £75 000 each on the hull and machinery of both the Titanic and the Olympic. That was the highest share of risk accepted on the vessels matched only by three of the other underwriters who signed the slip.